How to Prevent SSL BEAST

A server vulnerable for BEAST (Browser Exploit Against SSL/TLS) has the problem: By using weaknesses in cypher block chaining, an attacker can use Man-In-The-Middle attacks to decrypt and obtain authentication tokens.

How to Secure Client-Initiated SSL Renegotiation

What Is the Heartbleed Bug and How To Prevent It

The Heartbleed bug was publicly announced in 2014 as a major security flaw in the encryption software OpenSSL. Security experts have rated it as one of the most critical cybersecurity vulnerabilities in the last decade. It affected major companies and services like Google, Yahoo, Dropbox, Netflix, Facebook, Amazon Web Services, Tumblr, and Intuit.

How to Prevent CCS Injection

The server is vulnerable to CCS Injections. Malicious intermediate nodes can intercept encrypted data and decrypt it by forcing SSL clients to use a weak key.

How to Secure SSL Renegotiation

The renegotiation process of the SSL encryption is vulnerable. It allows two negotiations to be handled by different parties. This leaves your data vulnerable to Man-In-The-Middle attacks.

How to Enable TLS_FALLBACK_SCSV

The TLS Signaling Cipher Suite Value (SCSV) is protection against TLS/SSL downgrade attacks. If enabled, the server makes sure that the strongest protocol that both client and server understand, is used. 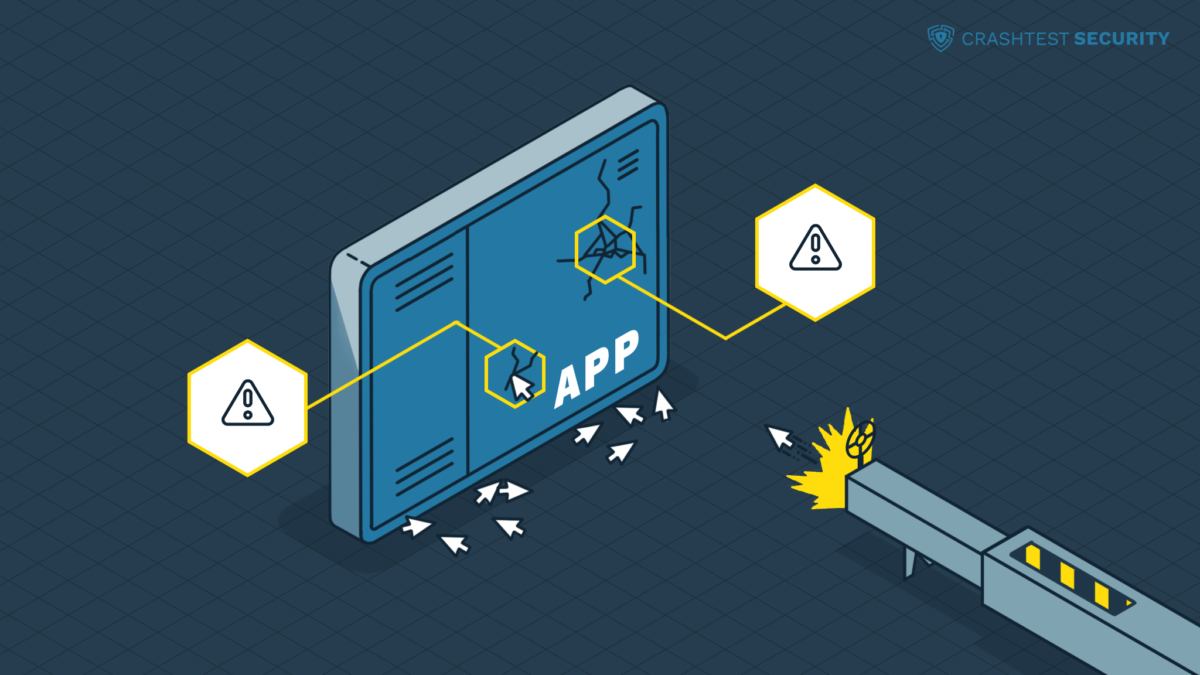 How to Prevent File Inclusion

A file inclusion allows the attacker to include arbitrary files into the web application, which can result in the exposure of sensitive files. This article describes, how you can efficiently prevent file inclusions.

A command injection vulnerability allows an attacker to execute arbitrary system commands, which can result in an entire takeover of the webserver. Learn here, how you can prevent command injections. 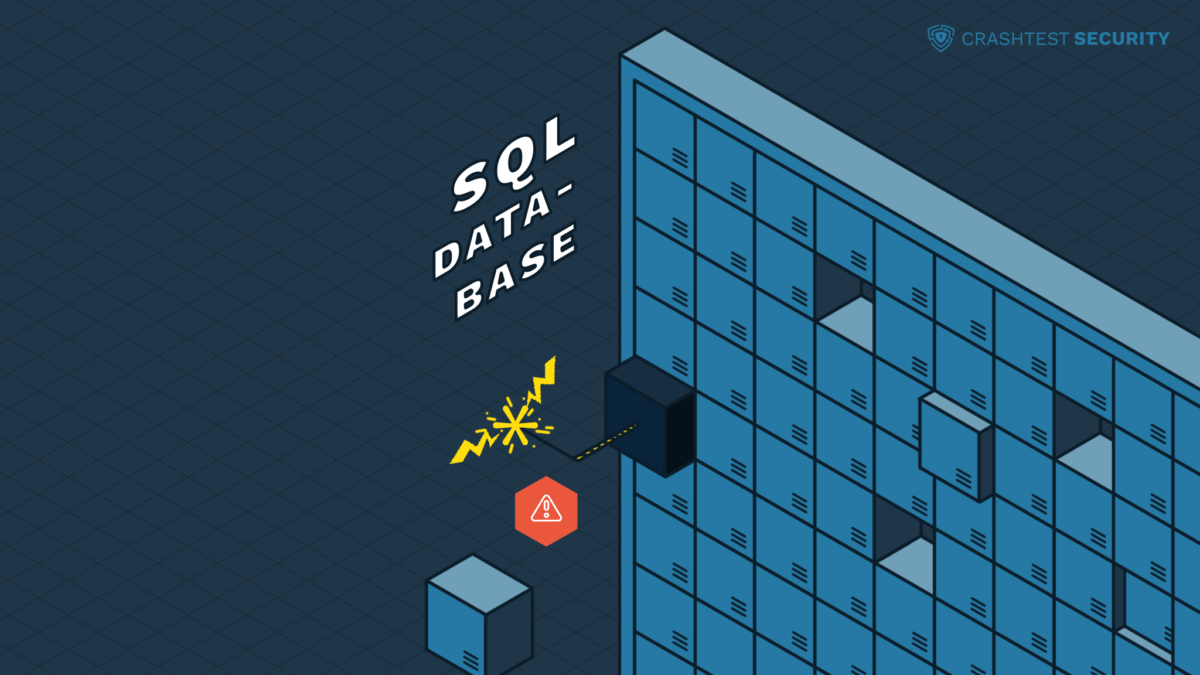 An SQL injection allows an attacker to run arbitrary SQL code in the database which may allow him to retrieve, change or delete data from the database. Cross-Site Scripting Types of XSS Attacks and Their Prevention

How to prevent Cross-Site Scripting attacks? We explain to you the different types of XSS Attacks and the best way to fix them. Check now our list.