SecDevOps  -  No Agility Without Security

The concept of DevOps and agility is nothing new for most companies and developers circling the sun. The most well-known frameworks (e.g. Scrum, XP etc.) are applied in many development teams and lead to many benefits for teams, companies and customers. Evidence shows that agile methods cause better performances in comparison to the outdated waterfall method. For many companies, the outdated waterfall method is the largest contributor to project failure. Another problem with traditional step-by-step programming is that products do not exactly meet customers’ demand and need to be redesigned, which takes time and costs money. Through DevOps, development teams work closely with the customer and adjust fewer things at the end of the project. 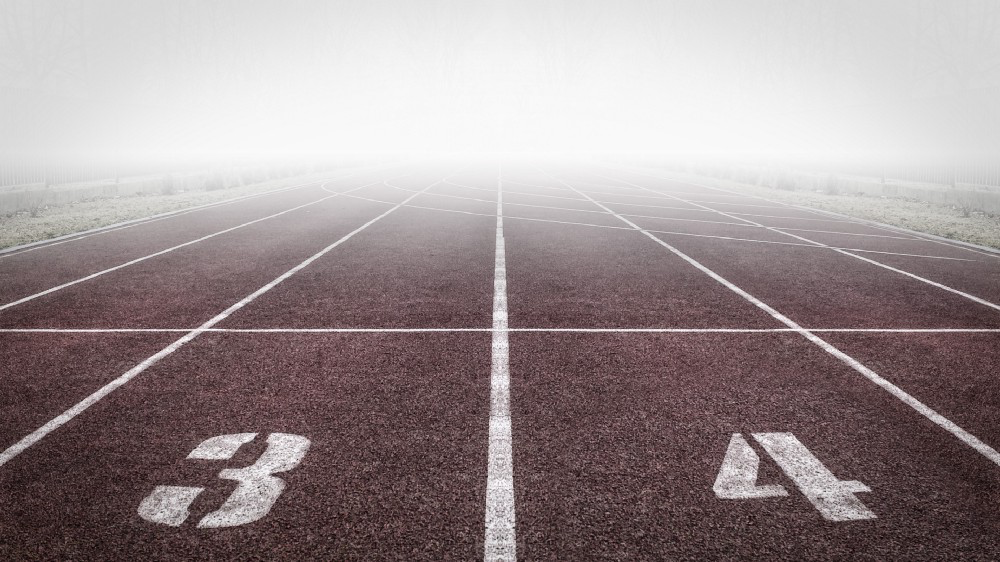 Concluding, we have put together four major benefits from using DevOps:

…but DevOps bears a risk:

The goal of DevOps is to create and integrate more features in a shorter period of time. The risk that comes with this agility is that new versions’ security testing is only applied at the end of the project or after major releases. Since testing takes time and resources, developers often do not write their own security tests for the software. That is why many companies release new versions of the software without prior security testing. Especially in the area of web applications, these untested versions become a prime target for hackers. This lack of continuity in security contributes to the 30,000 websites that are hacked every day.

Now the question arises: How can companies leverage the potential of DevOps while also creating secure software? 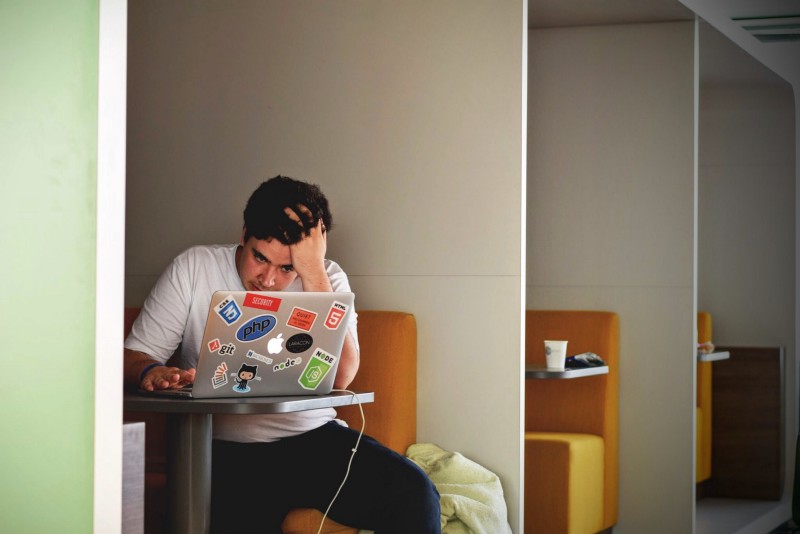 The trade-Off between Security and Agility (?)

On the one hand, higher agility leads to a higher production speed and more features in a shorter period of time. However, this might lead to complexity — the enemy of security. On the other hand, security is necessary to protect a business but takes time to implement — which is the agility enemy. So how are companies able to combine the two? We want to share a few practices to consider when integrating security and agility to create SecDevOps.

Benefits from IT security

We have already shown how companies can protect what they created using DevOps. Additionally, to the support that comes with security, there are a few aspects that are only possible by integrating SecDevOps. Below, we have put together three major benefits of implementing IT security.

If following the suggestions above, companies can enhance productivity and business value by implementing SecDevOps. Read in our WhitePaper how your company can quickly implement these other efficient security best practices!