Digitalisation in Germany — Is there still hope? 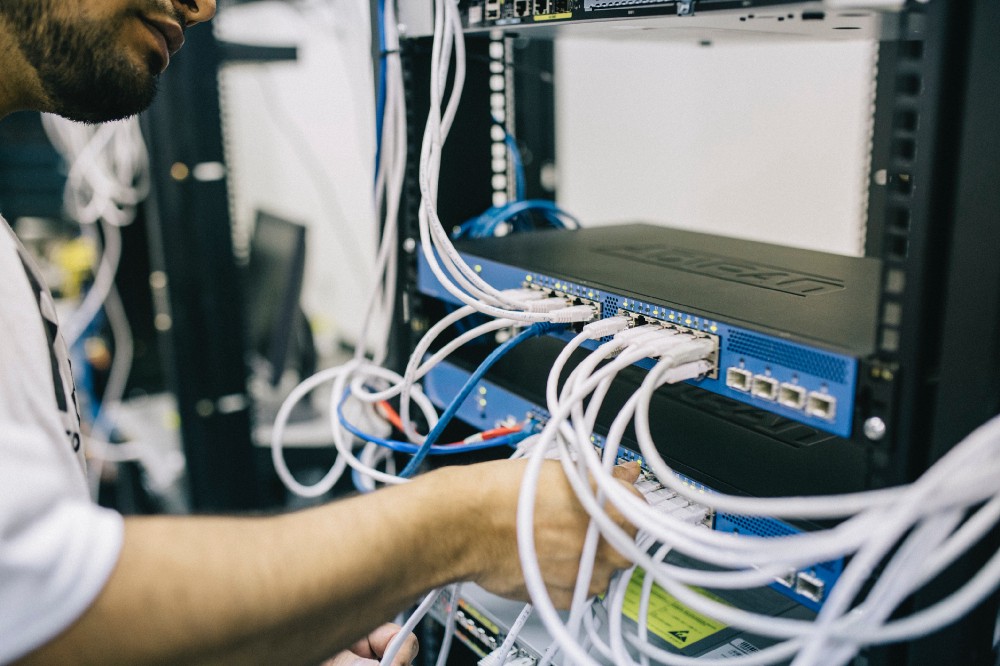 Digitalisation in Germany has become a trend. The coalition contract of the newly formed German government has a whole chapter on the topic, and digitalisation was mentioned in every speaker headline at “Digitaler Staat 2018”. A two-day conference, which some call the public sector’s CeBIT, I attended earlier this month. Now that everyone is talking about the topic let’s do a quick reality check of what has happened in Germany.

Access to fast internet should become a basic right, and the government wants to create a “digital infrastructure of world-class”. However, the reality looks dull. With an average of 14 MBit/s, we are in place 15 compared to other European countries, far behind, e.g. Romania or the Czech Republic. The new government plans to invest €10 billion over the upcoming years, which only covers 1/8 of the expected cost of expanding the network. Private companies are also not incentivised to invest large sums in the network, as legislation is not clear and investments bear an extremely high risk. One of the foundations for digitalisation, reliable access to fast internet, is still one of the major construction areas here in Germany.

E-Government is another important topic when talking about digitalisation in Germany. Dorothee Bär, newly appointed German state minister of digitalisation (not to confuse with a federal minister), wants to simplify bureaucratic procedures and give citizens the chance to conduct simple administrative tasks, e.g. changing their residence place online. Taking a closer look at the public institutions’ workflows, one can clearly see the massive digitalisation potential. For changing the place of residence, one has first to download a PDF from the homepage, fill it out by hand, bring it to the counter, where an official digitalises the filled-out form, typing it by hand, wasting countless hours per day.

Looking back at previous attempts of eGov, we can clearly say that the German government did not cover itself with glory. The digital identity card is only one of the eGov disasters. Since it was issued in 2010, only one third have activated the function and even less, approx. 2.5 million have used the function. The digital patient card or the debate about public Wifi are other examples. Looking back at our visit to the “Digitaler Staat”, we saw many start-ups really driving to achieve Dorothee Bärs’ vision of a functioning eGov. However, there are still many barriers, from the legislation side and how digitalisation is being thought internally. 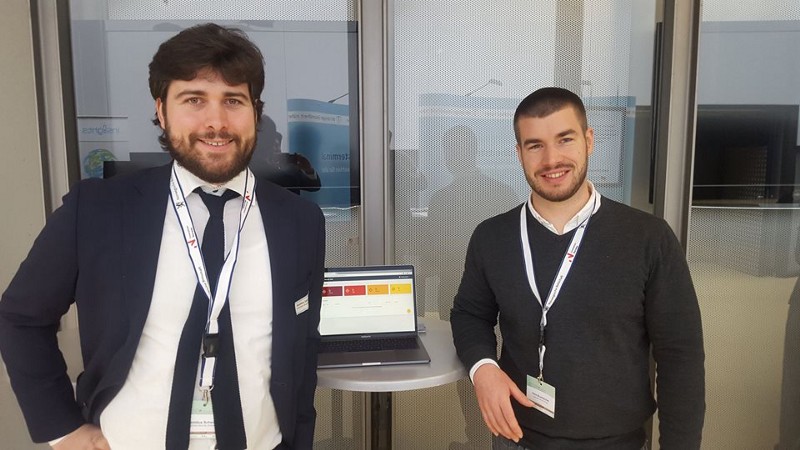 What is the message that should be conveyed?

We cannot rely on the government or others to drive digitalisation: We have to be the drivers and take matters into our own hands. The digitalisation ministry can only provide the framework, but we, as founders, revolutionary thinkers inside a large corporate, advisors have to be active and aware. It is our responsibility to take matters into our own hands and always keep in mind that digital assets need to be secured by state-of-the-art methods.